The skills of Estonian students rank 1st in Europe according to the OECD’s international survey PISA. The share of top performers has increased while the share of students performing below the baseline level has decreased. The results show that the level of education provided by the basic school is not dependent on the socio-economic background of a student.
Estonia’s 15-year-olds rank 1st in reading, science and mathematics in Europe. In the world, Estonia’s students rank 5th in reading, 8th in mathematics and 4th in sciences. The PISA results suggest that Estonia’s education system is effective and ensures equity. Compared to other countries, there is a large number of students who meet a high level of academic skill despite socio-economic disadvantage.

PISA 2018 focused on reading literacy. The Estonian results show steady growth in performance as they has increased by 22 points compared to 2009 when reading literacy was last assessed. The difference between the performance of boys and girls has declined. Estonian students are very good at searching for information and data. The number of top performers has increased compared to the last PISA assessment in 2015. 13.9% of students can solve complicated and very complicated tasks compared to OECD’s average of 8.5%.

Estonian students have one of the highest levels of knowledge in natural sciences (biology, physics and chemistry): 1st in Europe and OECD member states, and 4th in the world. The share of top performers in sciences is double the OECD average (12.2% compared to 6.8%). Estonia also has the lowest number (8.8%) of low performing students among European and OECD member states (the OECD average is 22%).

In mathematics, Estonian students rank 1st in Europe and 8th in the world. 15.5% of students are top performers compared to OECD average of 5%. Boys rank slightly higher than girls in mathematics.

The majority (77%) of Estonian students exhibit a growth mindset. Students believe that they are capable of improving their intelligence. They are also willing to put effort into their development to secure a better future. This is the highest among OECD countries. 70% of students plan to meet higher education. The most popular professions are ICT specialist, doctor, CEO, architect and psychologist.

While the differences in results between boys and girls in reading literacy have decreased and both genders have improved significantly, the share of low-performing boys is larger than we in Estonia would like. Also, a performance gap between schools with different languages of instruction persists. The consistent gap shows that we should pay more attention to training teachers and headmasters. It must be highlighted that students in Russian language schools perform above the OECD average. 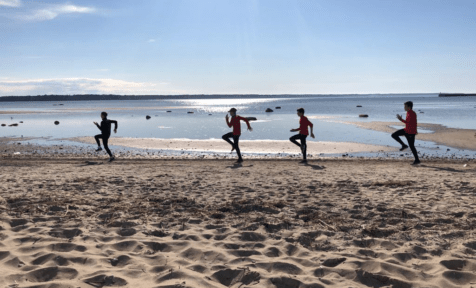 How sport education in Estonia coped with Covid-19? 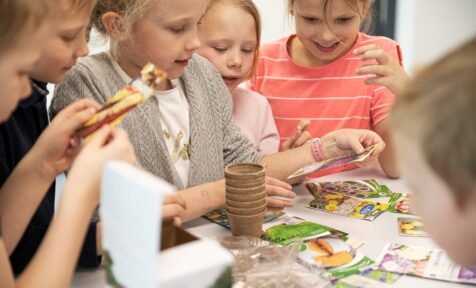 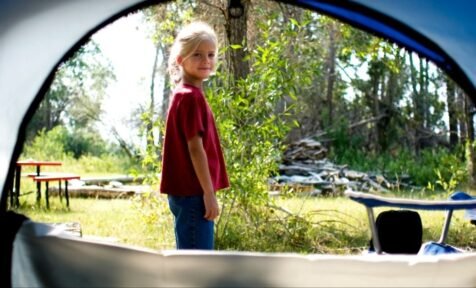 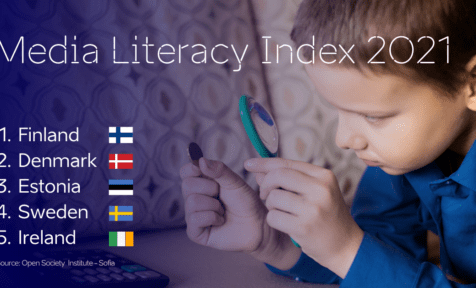