In the newly published ranking list of universities from emerging Europe and Central Asia, the University of Tartu has reached second place. This is also the highest among Estonian universities. The ranking list has been compiled by the international consultation firm Quacquarelli Symonds (QS).

QS has been ranking the best universities from emerging Europe and Central Asia since 2014. Lomonosov Moscow State University has been the first from the start. The University of Tartu has been among the top universities in all years, but this year’s second place is the highest so far. 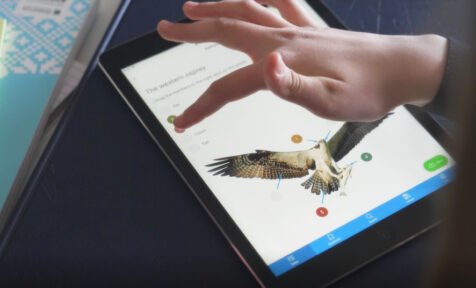 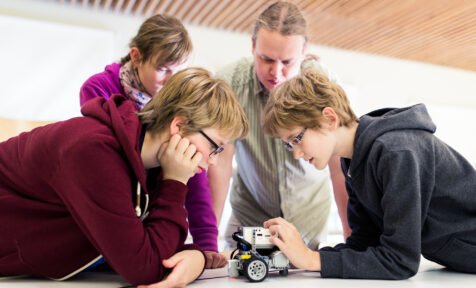 Estonian companies set new standards for the classroom of the future 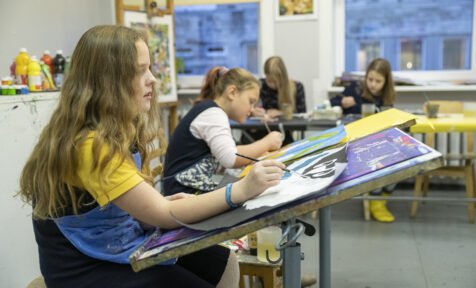 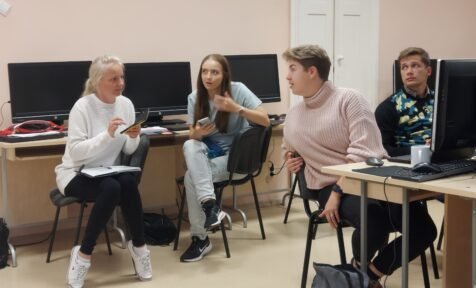