Estonian education technology companies used distance learning (caused by the emergency situation) as a growth opportunity – on average the companies saw an increase of 170% in clientele. Estonian companies are expanding to India, Indonesia, Germany, Turkey as well as the United States.

“One of the main strengths of Estonian education is that we are open to innovation. To provide the future of education, it is important to cooperate with the private sector. This is a good opportunity for the Estonian educational community to be a global pilot environment for entrepreneurs. Combining our knowledge and capacity with entrepreneurs, start-ups and other interested parties, we are able to provide wide-ranging support necessary for modern education management,” announced Birgit Lao, the leader of the Education Nation project and the head of Innove.

During the crisis, the biggest growth was achieved by Clanbeat, a company building virtual rooms for teachers and classes, and ALPA Kids, an educational app targeted to kindergarteners. Both companies also joined an initiative by which they offered their products and services for free during the crisis. Kadri Tuisk, the head of Clanbeat, stated that the potential of growth has been remarkable. “In the beginning of the emergency situation there was a lot of interest towards our virtual teacher’s room service. Almost equally in Estonia and abroad. Usually around 5 schools per week would show interest. During the beginning of the coronavirus outbreak it was about 500,” revealed Tuisk.

ALPA Kids, the other company that expanded vigorously, saw a 664% growth in users during the crisis. Existing users became 841% more active during the crisis than they were before. Before the emergency situation, ALPA Kids was used in 36 countries and 129 cities. By now it has reached 83 countries and 570 cities. A substantial part of the users are Estonians living abroad.

“ALPA’s fast growth was largely due to the fact that a lot of kindergarteners had to stay home as a result of the emergency situation. Kids were allowed more screen time than usual and parents as well as kindergarten teachers were happy to find an app in Estonian that could direct the children’s screen time towards more positive content. The whole team was quick to adapt, offering as much new content as possible,” stated Kelly Lilles, the CEO of ALPA Kids.

Besides Clanbeat and ALPA Kids, solutions for the education sector were also presented in the EdTechX conference by eKool, 99math, Futuclass and Tutor.id. There are about 42 EdTech companies in Estonia and Startup Estonia EdTech has helped about 10 companies to expand to foreign markets, assisted the initiation of 35 new ideas as well as validated 15 new solutions in cooperation with educational organisations and experts.

“There is a worldwide discussion of changing and adapting to new ways of learning that arise from distance learning.  Relying on the experience gained from distance learning in spring, there are many ideas that are waiting for solutions from start-ups for autumn. This is the reason why cooperation between educational institutions and technology companies that contribute to education is important and will determine the course of future education,“ said Startup Estonia education department’s project manager Inga Kõue.

Education Nation is a global Estonian education marketing and export brand that helps Estonia to sell educational products and services on foreign markets. 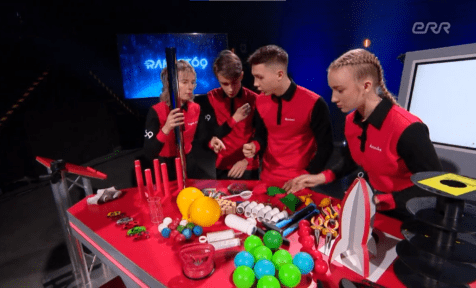 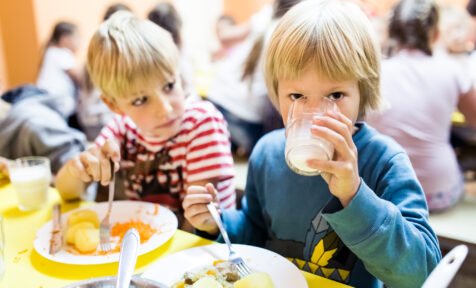 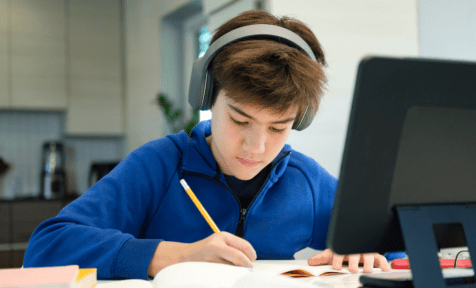