Estonia’s efforts to leverage technology for teaching and learning began in the 1990s with an ambitious Tiger Leap program to provide internet access to all schools. By 2001, Estonia had already met this goal. But of course, the infrastructure created two decades ago needs to be upgraded. Especially in a country where access to the internet is considered a human right. Jüri Saar, the program manager at the Education and Youth Board describes the modernization process that affects more than 100 000 students and teachers.

Over the course of 5 years, the physical infrastructure that connects Estonian schools to the internet will be modernized. With a cost of approximately 13 million euros generously allocated from the European Union Social Fund, the modernizations program will affect about 350 secondary and 30 vocational schools or roughly 120 000 students and teachers. Once completed each participating school will have network speeds of at least 1 Gbit/s and full Wi-Fi coverage in all classrooms with an ability to increase access speeds as required over the foreseeable future.

From drawing board to technical specifications

Work on the modernization concept started in 2015 with the conceptualization of the requirements of secondary and vocational schools. The initial brief was for fast wireless access to the internet that meets the rising demands of ever-increasing digital content in education. A flexible solution that is modular and can adapt to the specific needs of both small and large schools was necessary.

Over the course of several months in 2016, a working group of network infrastructure experts and specialists sketched out a concept that was comprised of two tiers. The first tier dealt with physical connections  – a fibre optic backbone inside the school connecting server rack cabinets ranging in size from 9U through 42U that would branch out into a CAT-6 cable network extending into every room that could possibly require an internet connection. The second tier dealt with equipment  – a full suite of networking equipment for stand-alone functionality (firewall, switches, Wi-Fi access points) that could be managed over a single management platform locally or centrally.

Start small, scale as you progress

Over the course of 2017 a pilot project was initiated and the concept validated. During the second half of the year, large scale tenders for framework contracts were successfully concluded with a total of six cabling companies and one equipment provider and installer. By the beginning of 2019 more than 150 small and medium-sized schools had been modernized as the first phase of the project drew to a close. The second phase of the project started as coronavirus restrictions emptied schools around the world in March of 2020. As of spring 2021 modernization works have been concluded in another 70 schools as we work with our partners to deliver network infrastructure solutions robust and agile enough for the next 10-15 years.

Over the course of the project, a core team of about 10 people have managed the work of about 120 installation specialists and coordinated with roughly 350 officials in schools and local governments. We’ve managed to install roughly 42 000 meters (five times the height of Mt. Everest) of fibre optic cable and more than 1 307 kilometres (three times the height of the international space station orbit) of CAT-6 cable, more than 1 200 network switches and 3 400 Wi-Fi access points. But we’ve just barely passed the halfway point.

The 2050s are just around the corner

We expect to complete this historic logistics, planning, and installation project in about 20 months at which point the project will wind down and transition into the analysis and planning stage currently expected to last until 2030. During that time dynamics of aggregate data flows as well as internet traffic will be monitored and as capacity issues arise planning for the next wave of modernization will begin. A new working group will be convened that will throw its gaze all the way to the 2050s and not just imagine, but to plan for a future, where data flows are expected to exceed the capacity of fibre optic networks. 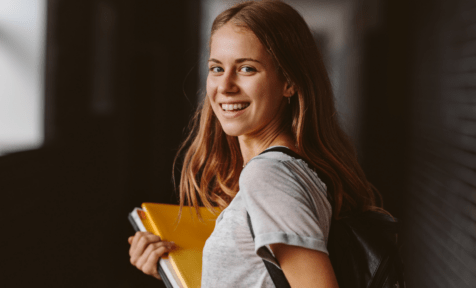 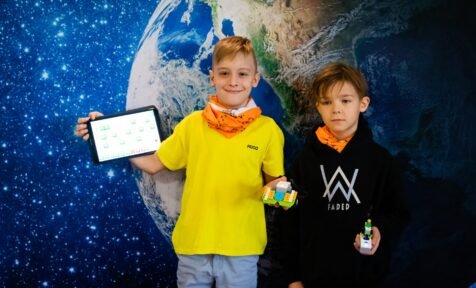 A program that helps Estonian children prepare for the future 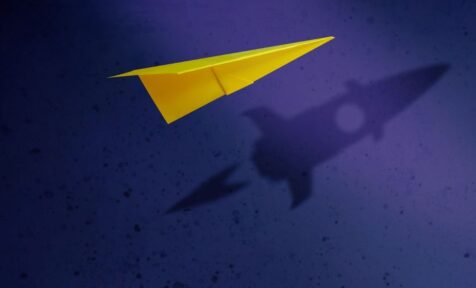 A headteacher interning at a startup – only in Estonia! 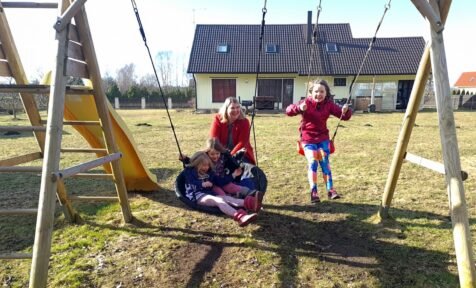 Distance learning: how is e-Estonia doing it? Tips and recommendations