In the context of financial crisis caused by the COVID-19, when income and savings of many people are most directly affected, financial literacy is an essential life skill. How resilient are people during crisis? The new release of data by OECD on knowledge, skills and attitudes towards financial topics of 15-year olds in 20 countries are of special interest in the current situation.

The survey examined how well young people know and understand financial questions and how they can apply their knowledge and skills in real-life situations. It also explored where young people get their financial knowledge from, how familiar they are with different financial terms, products, and if they are active users of financial services.

This was the second time Estonia participated in PISA financial literacy assessment. The first time was in PISA 2012, and the results from both surveys provide us with comparisons and trends. In 2012 Estonian students ranked third among 18 countries with a mean score of 529. This means that between 2012 and 2018 Estonian student skills in financial literacy have increased by 18 points and Estonia is the only country where such a significant increase has been observed.

Besides the mean scores, PISA also measures students according to levels of proficiency, level 1 being the lowest and level 5 at the highest level. The higher the level, the more complex tasks students can solve. Between 2012 and 2018 there was a significant increase of the proportion of students who scored at level 5 (increase by 7 score points). There are 19% of students in Estonia who can solve the most complicated tasks of PISA financial literacy test (OECD mean 10,5).

Equity: in Estonia all students can succeed

In PISA, lots of attention is paid to the equity factor of education. In most countries, students from disadvantaged family backgrounds perform worse than their peers who are more fortunate and come from wealthier families. If among OECD countries 10% of the variance is explained by socio-economic background, then in Estonia it is less, 6,1% which is the lowest number among participating countries. There is no significant gender difference, also urban and rural students perform similarly in the financial literacy test.

Where do Estonian students learn about money and finances?

The main source of information about money matters come from the family. 95% of students claim that that is where they have learned about financial issues. Next most important source for information is the internet (83%), followed by teachers (51%).

Although family pays a crucial role in teaching about money matters, Estonian parents are not too keen to talk about this topic with their children. Around 40% of parents never discuss their family budget or financial news with their kids. They might take up the topic of savings and plans to make a bigger purchase. It is interesting that frequent discussions on the money matters result in lower test scores in Estonia.

87% of Estonian students say that they have the freedom to decide how they spend their money. However, 64% of students have to ask for permission from their parents before making a bigger purchase.  82% say that they are responsible for their own money. Independence and confidence in money matters result in better test results. Students who can manage their finances confidently score 51 points higher than those who cannot do so. That way personal experience plays a positive role in mastering financial skills.

Where do young people get money from?

For Estonian students, the main source of income is in the form of gifts from their family and friends. 88% of students get the money that way. Also, Estonian parents seem to be giving pocket money generously without asking anything in return. 77% of young people get money without a need to do chores or work in return (OECD mean 48%). Around 51% of students report that they have a job outside school lessons. The best test results are for students who get money as gifts or just get pocket money from parents. Apparently working additional hours leave less time to devote to studies.

Considerable share, 64% of Estonian students, say that they have bought something which has been more expensive than initially planned over the past 12 months.

Young people are active users of financial products. Between 2012 and 2018 there has been a substantial increase in students using a bank card. If in 2012 there were only 29% of students holding one, then in 2018 there were 75% of students using bank cards. 75% claim to buy things over the internet and 40% use mobile applications for doing so. Students are confident in checking the balance of their bank account and seem confident in performing those operations.

In conclusion, Estonian students show excellent results in the PISA 2018 financial literacy assessment, which means they have a good understanding of how to solve financial problems presented to them in a test form. The big challenge now is to apply the knowledge and skills in financial behaviour so that it would foster financial wellbeing in their lives in the future.

Implementation of PISA 2018 financial literacy assessment in Estonia was a joint effort by Ministry of Education and Research, Ministry of Finance and Foundation Innove. 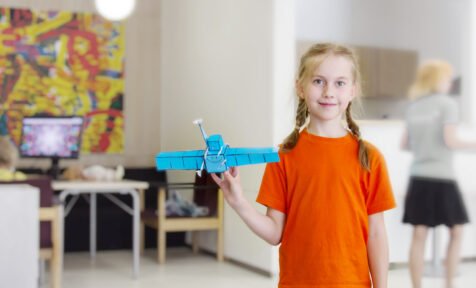 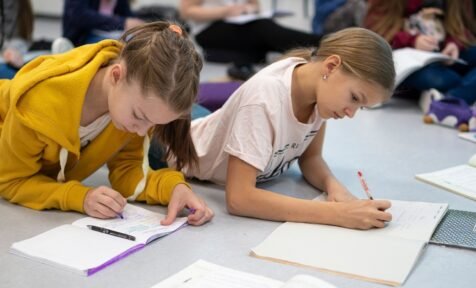 How Estonia, the PISA leader, is solving the shortage of ICT specialists 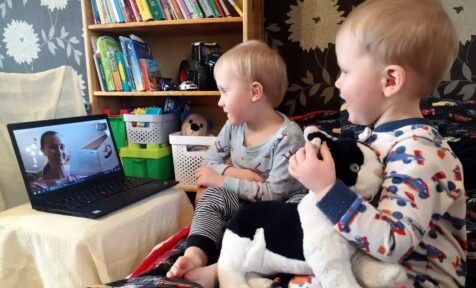 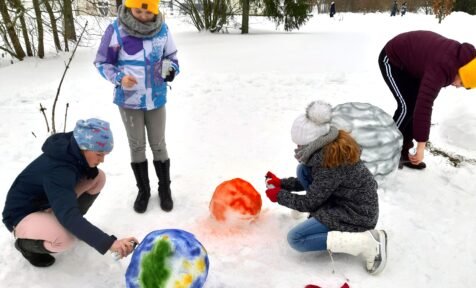 Move Lab aims to increase the share of outdoor learning