A program that helps Estonian children prepare for the future

“What do we teach when we teach a child programming? We teach them to think,“ says Kristi Salum, leader of the Estonian ProgeTiger program.

“I really believe in what Steve Jobs said: everyone should learn to program because it teaches you to think. Even today, it is difficult to find a field in the world that is not connected to technology, and in the future, every job will be part of the technology field,” says Kristi Salum. “To program, you need to be able to think in a way that the machine can understand you. You have to take the big problems and tasks apart into small pieces and create code or give the computer the conditions. And if something doesn’t work, you need to find an error in the code. And that’s what we do with the kids.”

“It is not difficult at all. From early on, children have curiosity and a desire to try everything. Besides, today’s young people have already grown up in technology – something very natural for them. Rather, we need to support and encourage teachers who are not so much at home on technology issues.”

Programming without a computer?! Yes, it is possible!

Some people are worried when they hear about teaching programming in Estonian kindergartens: “After all, everybody is behind the screen all the time as it is, and now we even send kindergarten children there!” “In fact, kindergarten children learn programming without a device – through play and hands-on methods,” says Kristi. “They learn outdoors and indoors, with and without robots. And what I especially like is that it’s a great way to encourage children to move.” Yes, you heard right – move! An example of a simple task to teach children algorithmic thinking:

How would a teacher find their way to technology?

Kristi Salum has worked as a teacher for many years. Today, being a well-known popularizer of technology education among Estonian teachers, she admits that computer studies once seemed like one of the most boring classes for her. “I was pretty sure I would never deal with it. But it so happened that when I came to work at school in the late 1990s, the Tiger Leap program created to digitize Estonian education had just gained momentum, and the first computers had been set up in my classroom as well. It would have been weird not to use them.”

See also:
Educational innovation in Estonia — getting ready for the future

But even when Kristi’s good friend and colleague thought that first-grade children could be taught programming, Kristi remained sceptical. “I was convinced that this was something very complicated. But when I first experimented with the children in my class at the urging of a friend, I realized it was just great: to teach children math and logical thinking by playing and solving puzzles! And most importantly – they liked it immensely! Seeing the bright eyes of the children, I was sold. Suddenly I got a lot of interesting new opportunities to use in my work!“

What follows is history: training and the first steps in programming followed, and soon primary school teacher Kristi became a trainer for others. “I still remember how I was sitting in the bathroom at night quietly recording instructional videos for others when my family was sleeping,” Kristi recalls the early days. Gradually, technology-interested teachers found new like-minded people all over Estonia. “Many of the people we started with years ago are still the leaders of Estonian digital education, organize events, train and support colleagues. The passion for technology is highly contagious. And it looks like it will last a lifetime.”

How ProgeTiger made it to the world

Time passed, and in 2012 the ProgeTiger program was born from the initiative of the same first enthusiasts. The initial plan was to share the materials and training needed for teaching with some schools interested in technology education, nothing mandatory – all strictly optional. But it so happened that the news of it reached outside Estonia. The impression was that Estonia had decided to start teaching programming to all children from the 1st grade. Although not quite so, the news sounded so powerful that it spread like wildfire around the world.

“Why Estonia has started teaching programming to first-grade students,” Forbes wrote. “Estonia’s plan to make six-year-olds program is brilliant,” wrote the popular Silicon Valley technology blog GigaOM. “Should UK school children be taught how to code?” The Guardian asked readers, and 93% answered “Yes!”. In fact, nowhere was it written that Estonia would make it compulsory for children, but foreign journalists began to travel to Tallinn, all of whom wanted to see Estonian six-year-old programmers. “The children of my own class got used to the guests and did not blink an eye when France 24 or BBC filmed their computer lesson or even a snowball fight held during the break.”

Yes, but why should one start with technology before school?

“So that we would not be hopelessly late,” Kristi says confidently. “We can’t postpone the development of thinking to later school stages – then it would be really difficult. I know for myself – I learned it as an adult. But with small children, it is possible to do it playfully, and believe me – it’s pure joy! They solve problem tasks, develop logical thinking, and don’t realize that they are actually already learning to program. They get a positive attitude, and the thought that it’s something boring and complicated is not instilled in them.”

So – inspire them. Better sooner than later. That is how we give them the skills they need for the future.

The Estonian recipe: how to bring technology to children 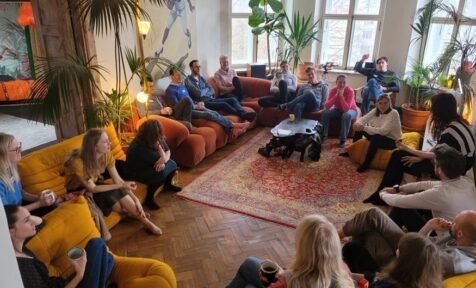 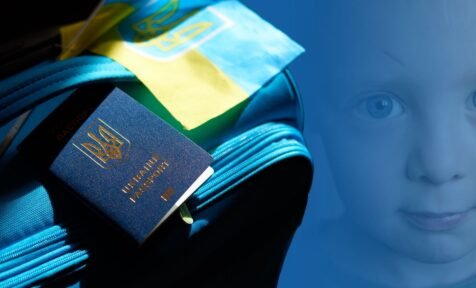 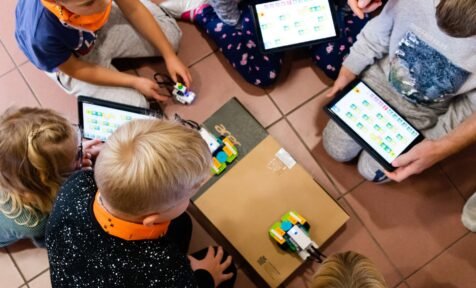 In Estonia, even kindergartens teach robotics 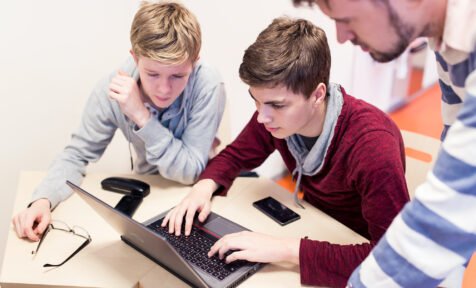