IELS is a new OECD study that aims to provide reliable data that enables countries to analyse and improve children’s early learning experiences. In 2018, a large-scale main study was carried out in Estonia, England and the United States.

The aim of the IELS study is to collect detailed information on early learning and key competencies of 5-year-old children to better support their development and well-being. The study focuses on early childhood education and the learning environment that influences it at home and in kindergarten.

What aspects of early learning are included?

The study takes a holistic approach to analyse the development of 5-year-old children. It includes several areas of early learning: cognitive skills (emergent literacy and numeracy), self-regulation skills (inhibition, working memory, mental flexibility) and social and emotional skills such as empathy (emotion identification and attribution). Children’s prosocial and non-disruptive behaviours and trust are analysed based on information gathered from parents and teachers.

The per capita GDP is lowest in Estonia compared to England and the US, but Estonia achieves greater income equality. Child poverty rates in Estonia (10%) are less than half the rates in the US (21%) and a little lower than in the United Kingdom (UK) (12%).

Estonia is one of the highest performing countries in the OECD’s Programme for International Student Assessment (PISA). The UK sits above the OECD mean. The US performed at a similar level to the UK, but at a lower level in mathematics. Estonian children’s emergent numeracy and literacy skills were like those of children in other countries.

The parent is the first teacher

The day-to-day activities that parents undertake are correlated with children’s learning and development. Regardless of socio-economic background, the study found children did better when their parents

The Main Study involved three countries – Estonia, the United States and the United Kingdom. Approximately 600 schools and kindergartens, 7000 children aged five, their parents and teachers participated in the main study. More than 2100 children from 200 kindergartens, about 1800 parents and 700 teachers participated in Estonia. In addition, 200 kindergarten coordinators were involved, and the same number of educational staff participated as study administrators. In Estonia, the Main Study was conducted both in Estonian and in Russian. Estonia was the only country that conducts the IELS study in a bilingual form. 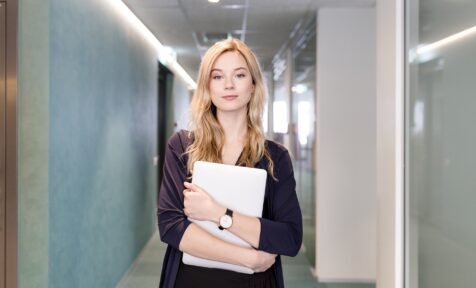 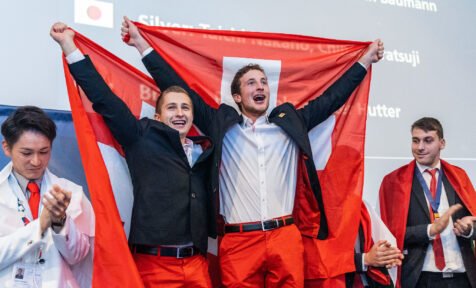 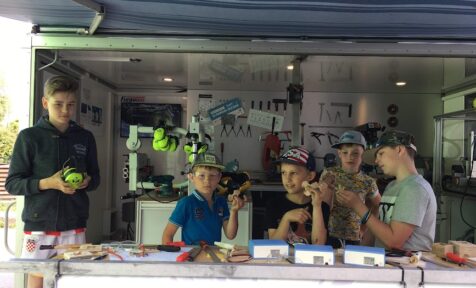 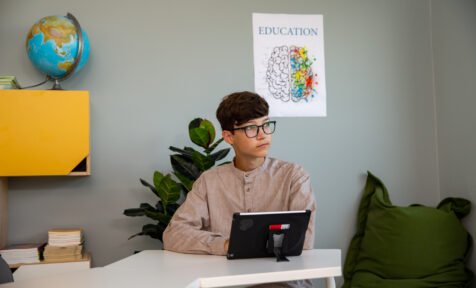